Hacknowledge team at BC Bike Race 2018

Our team is composed of our CEO and CTO, both passionate about IT Security (of course…) but also MTB and sport. 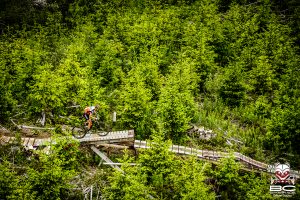 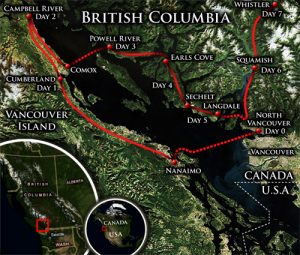 Taking on epic challenges like the BC Bike Race means more than just training hard, we will do our best to be finishers !